What did I fry on my logic board?

So. I was changing out my LCD in my MBA when I ran into a problem. After connecting the LCD connector and the LED ribbon, the display would turn on but the LEDs would not. I was almost positive that the LED ribbon was installed correctly, but after hours of scouring the internet, I think I have come to the conclusion that it was actually backwards. The problem is, I can't test that now because the LCD doesn't work anymore. And I think it doesn't work anymore because when inspecting the LCD connector using the "pro" tweezers I bought, I happen to notice a tiny bit of smoke coming from the connector. At first, the computer wouldn't even turn on, but then I connected the LCD and it the computer turned on. At that time I didn't think to see if the LCD was working too. I assumed I was good. By the time I figured out to install the LED ribbon in the other way, it was too late and now presumably something is fried. My question is, how do I figure out what is fried? The whole logical board? Just the LCD controller? I don't know where to start. Any help is appreciated. Thanks.

EDIT: Below is images of the board. 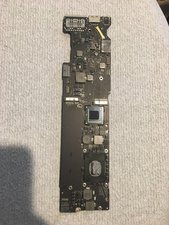 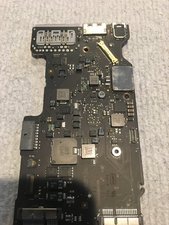 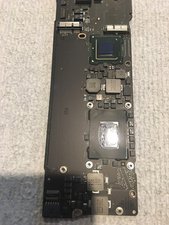 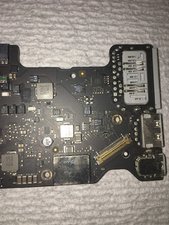 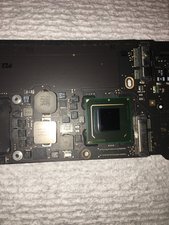 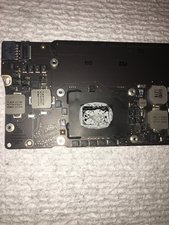 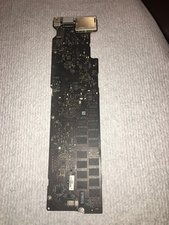 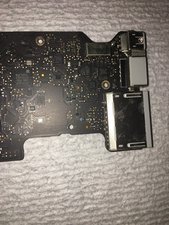 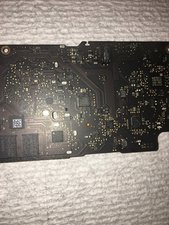 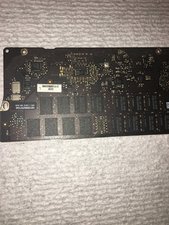 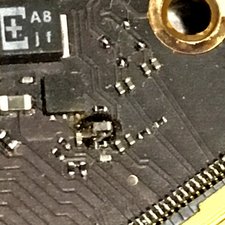 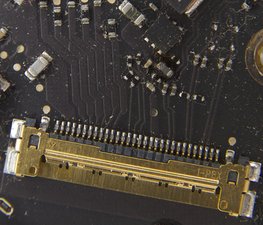 photogwa start by taking it apart, removing the logicboard and checking for obvious damage. Post some images of your board with your question. Use this guide Agregar imágenes a una pregunta existente for that. It will allow us to see what you see. Use these guides MacBook Air 13" Mid 2011 Repair to work on your computer.

Thanks for the guidance. I realized after I went to open the bottom that I don't have a small enough screwdriver. So I am waiting on that to arrive. I will post images once I get it open.

photogwa this is not an answer just another request. Any chance you can zoom in to show more of the area outlined in the red square? something looks odd on one of the components. Could just be my old eyes....:-) 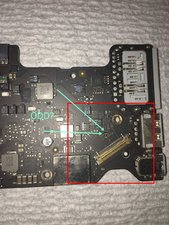 If my eyes do not fool me, then that is a coil for the LCD switch circuit

Hmmm...not looking good. I think you are on the right track. See added photo.

That is definitely a coil. The image you posted is not very clear. Any chance you can zoom in with your camera and get a clear shot of it?

How's that? (see last image) I think this is about as clear as I can get. Dusted off my DSLR but I don't have a good macro lens.

Perfect. Yes, looks like there was some heat involved. I replace that part for sure.

Thanks for the help!