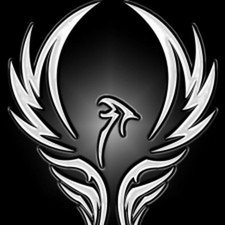 So not long ago I got a-hold of an older early 2008 Macbook Pro (A1260) which had some issues which I have mostly fixed.

However, one last problem remains and I've tried everything I can think of to rectify the problem (hence I'm now asking this question); the keyboard and trackpad refuse to work.

I have read that there is a known issue where the ribbon cable warps and the only way to get it working again is to apply pressure to it, but this has had no effect.

I have also tried replacing the whole ribbon cable which had no effect at all.

It is strange though because the power button, Bluetooth module and keyboard backlight all work just fine and yet the keyboard and trackpad themselves refuse to.

So is there something else I can try? Is there a way to reset the PRAM without using the keyboard? Is there a way of checking if the connector on the logicboard is the problem?

Thanks in advance for any help :D