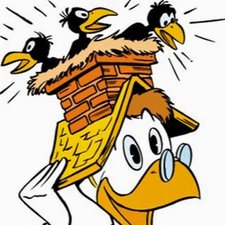 Why is my MacBook Pro dead

I have a 17" mid 2009 that won't start. I had changed the hard drive, ram and battery, had the machine up and running for a couple of weeks. Then I had to do other stuff, put it in its box for a month, and when I tried to start it today - nothing. Not a beep or whirr or anything. Fully charged battery. Functioning hard drive that will start my iMac.

How in any universe can it be the logic board?

Is there a way to identify what works and what doesn't? Since its from 2009 does it have a PRAM battery that has forgot that it exists and therefore cannot start the Mac?

have tried unplugging the battery.

have tried installing the old and not very good battery.

I am out of options.

What does the onboard battery tester tell you? Are the batteries reporting a full charge?