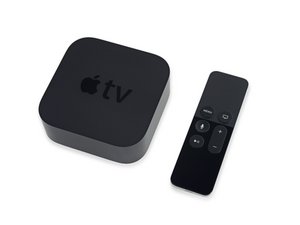 My hope is in you, iFixit guys who actually took these gadgets apart. One opinion in the 9to5Mac comments says it doesn't work, the other says it works.

I would really like a Remote Loop for iPhone photography, as all normal cameras have such loops, even much cheaper point and shoots than the iPhone.

I guess the main reason Apple does not advertise any such loop for iPhone is because chief designer Jony Ive would found it ugly. But it's still much more acceptable than any third party case + lanyard combo.

At least, it doesn't work on an iPad mini and an iPhone 6: http://www.youtube.com/watch?v=hTwSGV-F5...

Maybe on future models. Which would make sense, as the iPhone can now act as your Apple TV Remote as well.