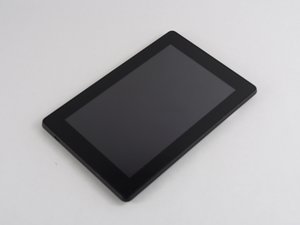 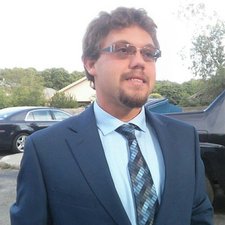 Why won't my screen come on after digitizer replacement?

I am not sure the problem because the LCD worked before the repair and even worked after the repair. I did not drop or damage the LCD or the ribbon cable. I have tried adjusting and reconnecting the ribbon cables multiple times but the screen just will not turn on. Any suggestions?

I tried another LCD and everything worked fine. I must of damaged the LCD at some point in the first repair attempt and did not realize it.