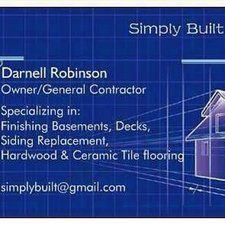 First off my 4gb internal memory is corrupt. I've seen numerous teardowns of xbox s consoles. They all have the removable/replaceable Internal Memory Card (IMC) and male connector slot on the mother board. I tore my console down, to my surprise no IMC nor is there a connector attached to the mother board. I've now noticed that all teardowns I viewed were glossy black consoles, as for mine its glossy white. Official name of my console : Xbox 360 special edition Skylander's adventures. Is there any knowledge you can share with me about the diffence between the to mother boards. Thanks in advance.

This is not always the case. The Corona version of the motherboard has an integrated NAND chip that cannot be removed without specialist soldering equipment. The earlier versions of the Slim do indeed have a sisterboard that can be pulled away from the socket.