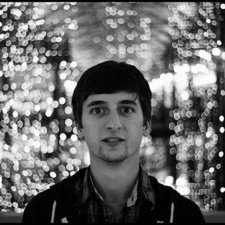 Today I tried updating my PS3 slim to the latest version. However, I got an error code 8002F07C, forcing the installation to stop at 99% complete.

I tried booting the system in Safe Mode, but it only brings me back to System Update for another install attempt.

I contacted PSN tech support already. They told me to unplug the system for a couple minutes then try again - fail. To booting into Safe Mode - fail as before. They even told me to try inserting a USB with the appropriate update in the PS3 - fail.

I even heard of a way to force the system to update by removing the HDD, booting it, wait for no storage error, insert HDD, turn off, then boot up to try installing again. This got me to 99% but failed yet again.

I'd rather not send my system in for service ($79 and up if my system requires parts). I might as well just buy another PS3. But in the name of saving money and saving plastic and electronics from getting in the dump - let's brainstorm ideas for a fix.

I'll try anything at this point.

I have similar problem

If you're just gonna say "I'm having the same problem" don't submit it as an answer.