The Wii U is a video game console paired with a handheld device made by Nintendo that allows users to play games on the GamePad. Repairing the console is straightforward as the device is very modular. 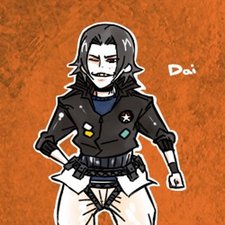 Wii U issues with specific games and Motherboard replacement questions

I have a Wii U that crashes with specific games. For example: Randomly with Smash Bros (Disc), with Nintendo Land's Ghost game at the very beginning every time (Disc), and on the 1st stage of Captain Toad: Treasure Tracker (Digital Download). Other games like NSMB (Digital Download) and Mario Kart 8 (Disc) do not cause any problems.

Interestingly enough, Smash Bros' intro video doesn't play properly and never finishes, as it had a problem with playing it.

Now, since I've tried my games on another console and other games (same as my problematic ones) in mine, and it is not a Disc reader problem.. this is most likely a problem in the Motherboard, right? Could this be caused by overheating? Lack of Thermal Paste (if it uses any)?