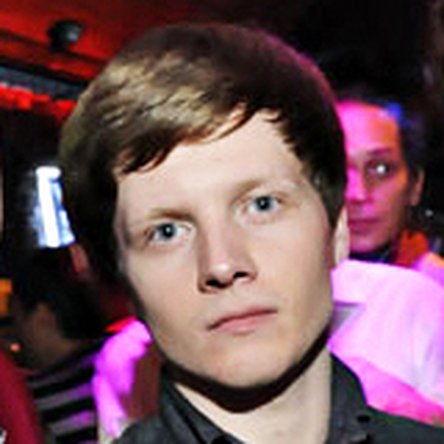 "No AirPort Card Installed" — What can it be?

I've come across a MBP, that has a problem with an AirPort card. It says "No AirPort card installed". I've opened it up and found out that the card is actually damaged. I replaced the card with a new one, reinstalled the OS, but still the same problem. Strangely enough when I booted it up for the first time after replacement it could open the homepage (but only it!) while still saying that the card is not installed...

Could it be the WiFi antenna (one of its cables looks suspiciously twisted)? Or AirPort cable perhaps?

I would appreciate any help!

Not only was your previous card damaged, so was the point where it connects to the logic board. You might be able to work around this by using a wireless dongle (USB). Only you can investigate and determine if repair or replacement of the logic board is economical (Soldering/repairing logic boards is not a beginner DIY project - it requires special tools, special solder and lots & lots of practice).

If this Answer is helpful please remember to return and mark it Accepted.

I believe if the antenna were the problem the card would be detected, show up in system profiler/information... what would not happen is finding a network to join.

Thanks a lot for the answer!

Well, that's too bad. But can it still be something else apart from the logic board? AirPort cable maybe?

I wouldn't replace the logic board. It's not worth it. But the replacement of the cable could be an option. Or is it?)

As I said use a USB dongle wireless card as a work around.