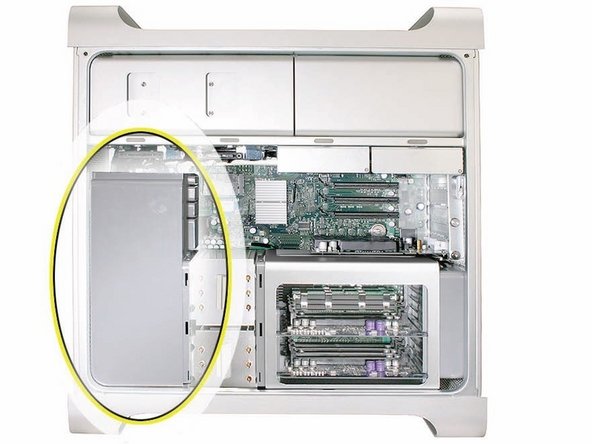 What types of screws are those 2 Philips screws that hold the front fan assembly in place; Steps 13 and 14. I bought a used Mac Pro and it was missing both of these screws :(