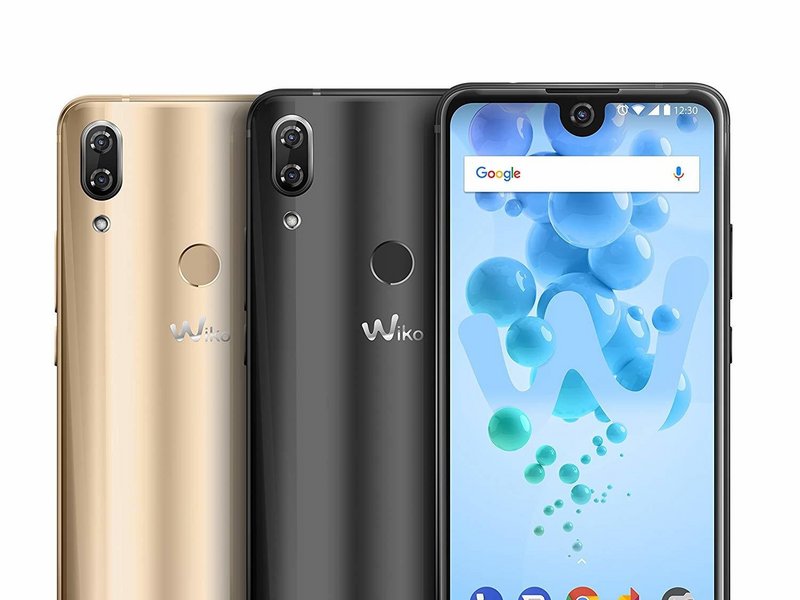 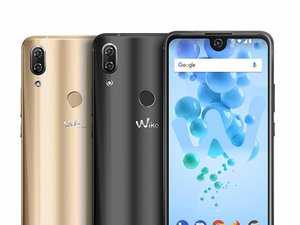 Wiko is a French subsidiary owned by Tinno Mobile, its Chinese parent company. Wiko sells Tinno Mobile’s smartphones manufactured in China. Tinno Mobile owns 95 percent of Wiko and is responsible for most Wiko device design and production. Tinno Mobile is based in Shenzhen and was founded in 2005. Wiko is headquartered in Marseille, France, and was founded in 2011. Wiko serves more than 30 countries, including France, Switzerland, the United Kingdom, Belgium, Greece, Spain, Portugal, Malaysia, Indonesia, Thailand, and Vietnam. Although Wiko smartphones are popular in France and throughout Europe, Wiko phones are manufactured in China.

Wiko smartphones can be identified by the company’s logo, which depicts the name “Wiko” in a stylized font. The Wiko logo usually appears in the center of the back cover of Wiko smartphones.