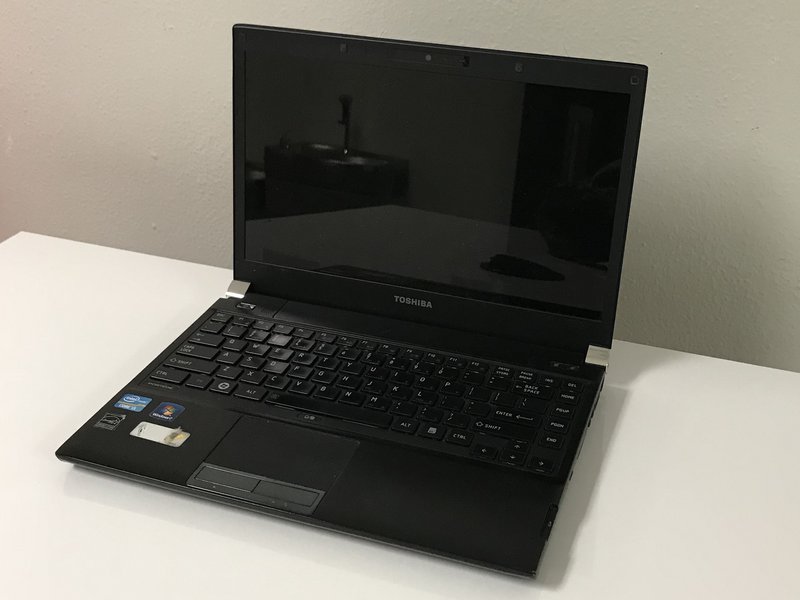 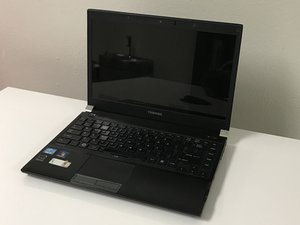 If you are having difficulties with the Toshiba Portege R835-P56X refer to the troubleshooting page.

Some key components that separate the Toshiba Portege R835-P56X laptop from other laptops is that it has a weight of 3.2lbs with a 13-inch screen, having a dark blue lid with the word “TOSHIBA” in chrome letters, plastic chrome hinges, and smoky grey buttons on the touchpad.

Customers who had purchased a Toshiba laptop between June 2011 and November 2016 are subject to having a battery recall for their laptop, as well as posing a fire and burn threat if your battery part number begins with G71C printed on the battery pack.