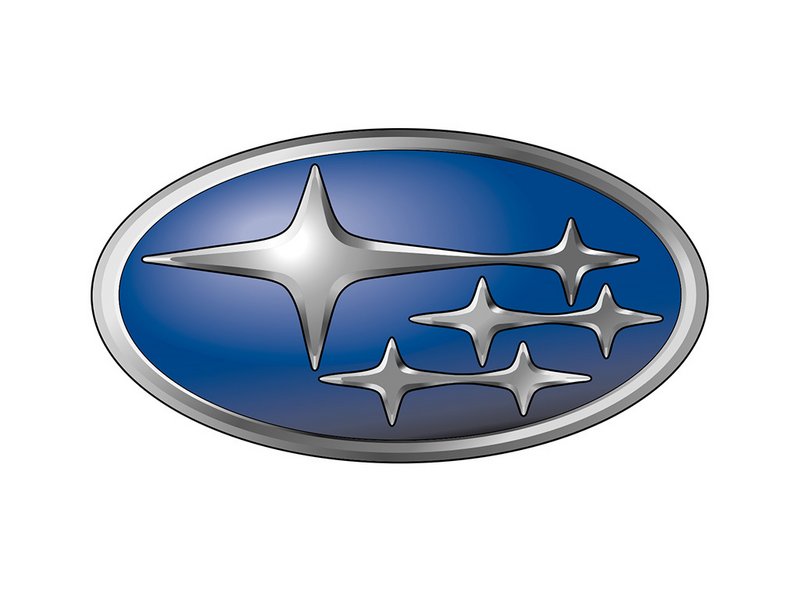 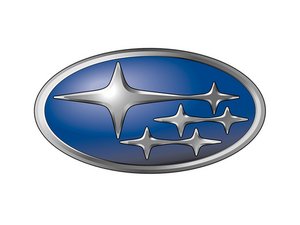 Subaru is internationally-known for their use of the boxer engine layout—similar to those found in the Volkswagen Beetle and Porsche 911—in most of their vehicles above 1500 cc. They're also known for their implementation of the all-wheel drive (AWD) drive-train layout, which became standard in their mid-size and smaller cars in most international markets as of 1996, and is now standard in all US-market Subaru vehicles. Subaru offers many turbocharged versions of their passenger cars, such as the sporty Impreza WRX.

Fuji Heavy Industries, the parent company of Subaru, is currently in a partial partnership with Toyota Motor Corporation, which owns 16.5% of FHI.

Subaru is the Japanese name for the Pleiades star cluster, which inspired the Subaru logo and alludes to the six companies that merged to create FHI.