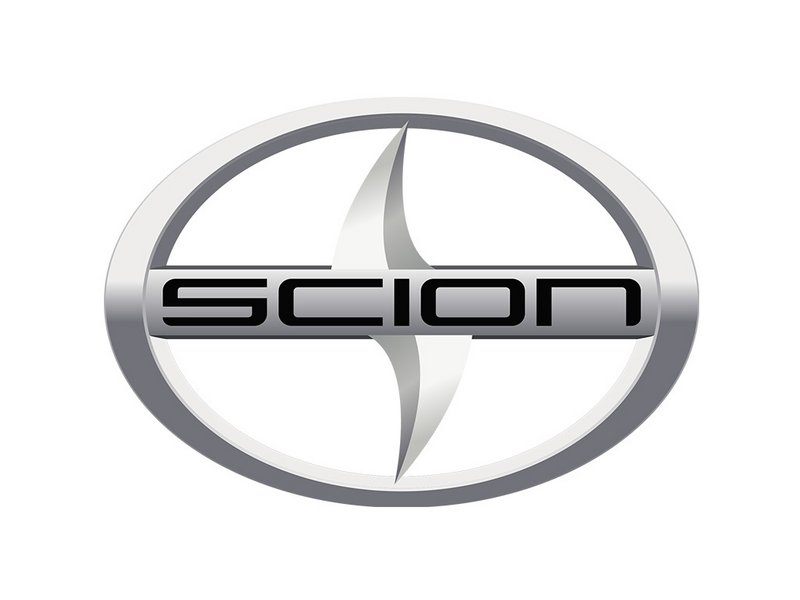 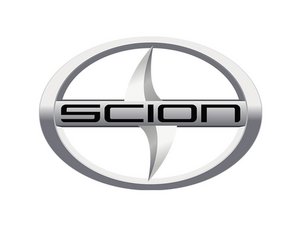 Repair guides and support for cars and SUVs designed by Scion, a brand of Toyota. 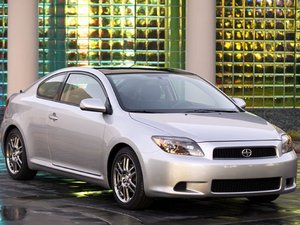 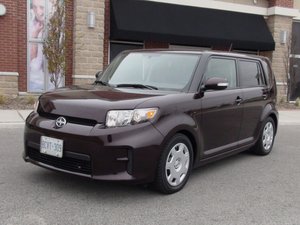 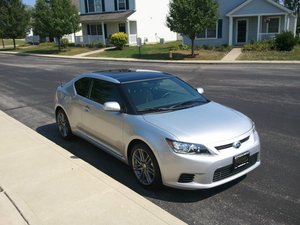 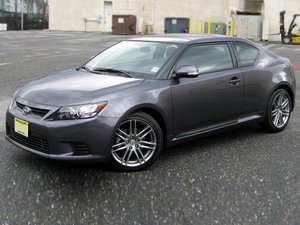 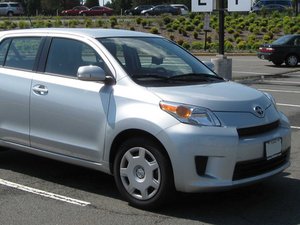 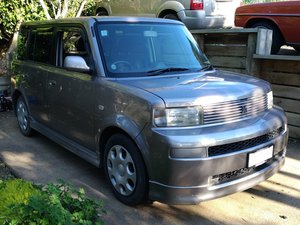 Scion is a brand of vehicles produced by Toyota Motor Corporation for the North American market. Founded in 2002, Scion's long-term goal is to appeal to Generation Y consumers. The first Scion models, the xA hatchback and xB wagon, went on sale in California in 2003, followed by a sports coupe, the tC, and a nationwide U.S. launch in 2004. A successor to the xA, the xD, premiered in 2008, and the Scion marque expanded to Canada in 2010. The Scion lineup uses a one-trim, simplified purchase process, and the marque has relied upon guerrilla and viral marketing techniques. The Scion name, meaning the descendant of a family or heir, refers both to the brand's cars and their owners.