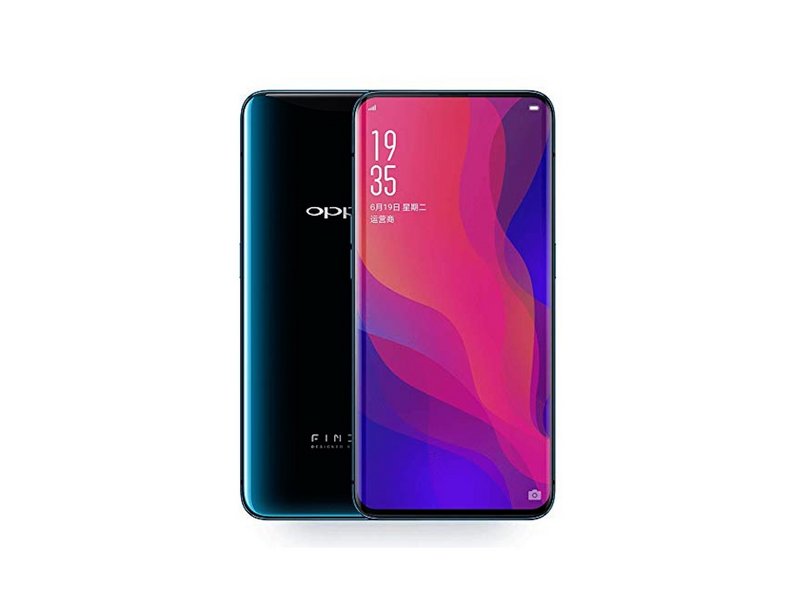 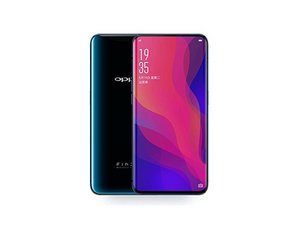 The Oppo Find X is the 2018 flagship smartphone from the Oppo Find series and was launched on 19 June 2018 in Paris by Oppo.

The Oppo Find X is the 2018 flagship smartphone from the Oppo Find series and was launched on 19 June 2018 in Paris by Oppo. The Find X features a different design from traditional smartphones, as it has a mechanic pop-up camera. The phone has a screen to body ratio of 93.8%, marking the device with the thinnest bezels in the market during its launch.

It is powered by Qualcomm Snapdragon 845 processor, 8 GB of RAM, 256 GB of storage and operates on Android 8.1 (Oreo) which is Color OS customized. The pop up contains both the 25 MP front camera and dual 16 + 20 MP rear cameras. It also has a 3,720 mAh battery and is powered by VOOC fast wired charging. The Lamborghini edition of the phone comes with 512 GB storage and supports SuperVOOC fast wired charging which can charge from 0 to 100% in 35 minutes. According to Oppo, Find X will be its first phone to have global LTE compatibility which is crucial for the company to enter the European and North American market, the phone supports no fingerprint scanner to unlock the device and instead relies on facial recognition known as O-Face, which is done by the pop up taking as little as 0.5 sec to pop up and unlock the phone.

The selfie camera has 3D Smart Selfie Capture that can simulate various lighting effects for portrait lighting and it has an 3D OMoji feature while the dual rear camera can recognize 800 scenes in 20 scenarios (Food, Pets, Snow, etc.).