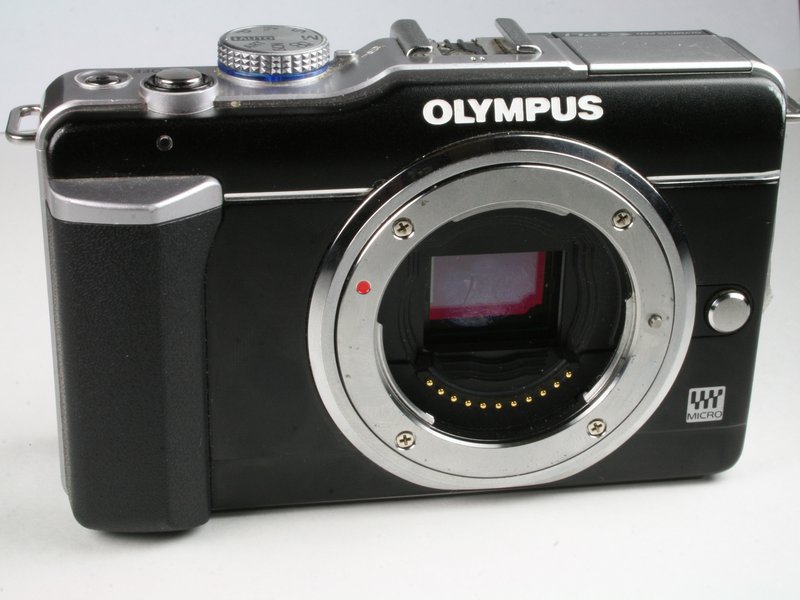 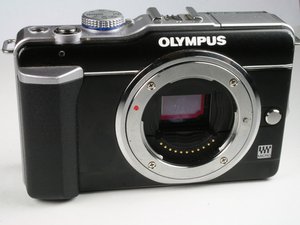 The Olympus PEN E-PL1 was manufactured by Olympus and released on February 3, 2010 with the model number: E-PL1. The camera has a variety of features such as the interchangeable lenses and one touch HD video. The one touch HD video allows the user to quickly switch from camera to video with a single button. This was the third camera using the Micro Four Thirds System mount after the Olympus PEN E-P1 and Olympus PEN E-P2. The difference with the PEN E-PL1 is that it has no wireless/wired shutter release capability. The E-PL1 is also less stylized and more simplified than its cousins. After the PL1, it was followed by the Olympus PEN E-PL2, E-PL3, and finally the E-PL5. An easy way to identify the Olympus E-PL1 is that there are no control dials whereas the E-P2 has control dials. The E-PL1 is mainly a plastic body with an aluminum front.