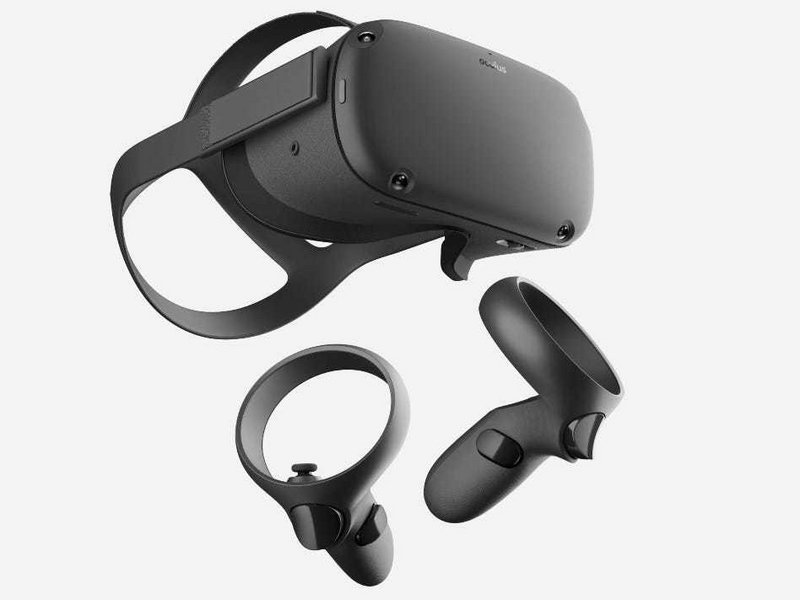 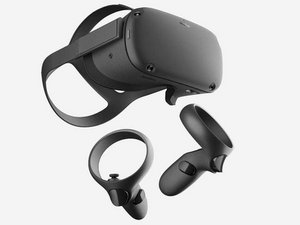 The Oculus Quest is the first standalone virtual reality headset that supports 6DOF tracking with cameras located on the headset itself. The Oculus Quest headset was released in May 2019 in 64 GB and 128 GB models.

The Oculus Quest runs on Android 7.0. It has a battery life of approximately two to three hours. VR headsets include a stereoscopic head-mounted display that provides individual images for each eye, motion-tracking sensors, and stereo sound to produce an immersive, realistic experience. The Oculus Quest headset includes 1440 by 1600 pixels per eye. It uses two diamond Pentile OLED displays and features physical interpupillary distance (IPD) adjustment, which customizes the distance measured between the centers of the pupils of the eyes.