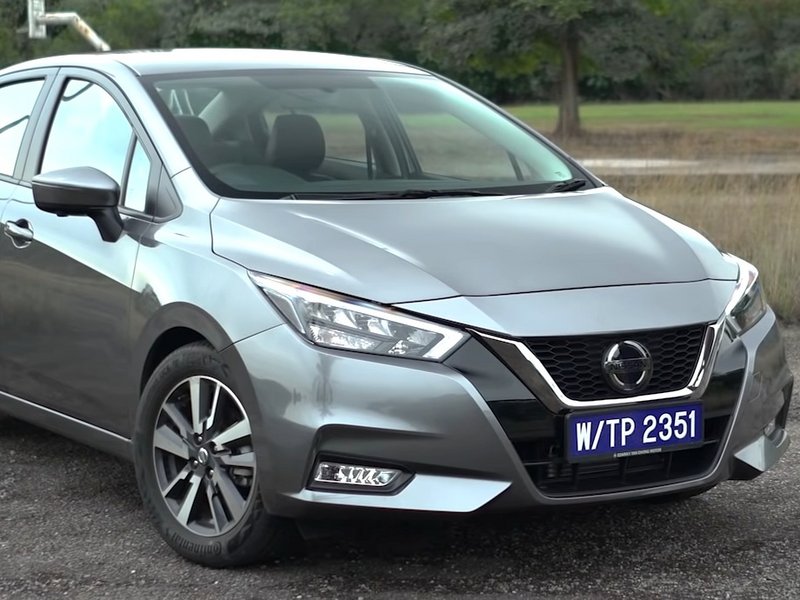 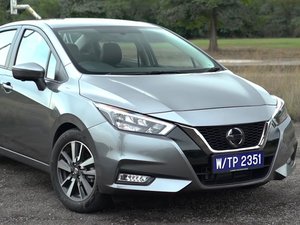 The Nissan Almera is a line of automobiles that has been manufactured by the Japanese car manufacturer Nissan from 1995 to the present year. It was essentially the European export-market version of the contemporary Nissan Pulsar, the first generation, and of the Nissan Bluebird Sylphy, the second generation.

The name has also been used for several other unrelated models, including the South Korean-manufactured Samsung SM3 in various export markets worldwide, and for the second generation Nissan Bluebird Sylphy in Russia.

Following part(also called names) is being edited and linked, there will be some errors)