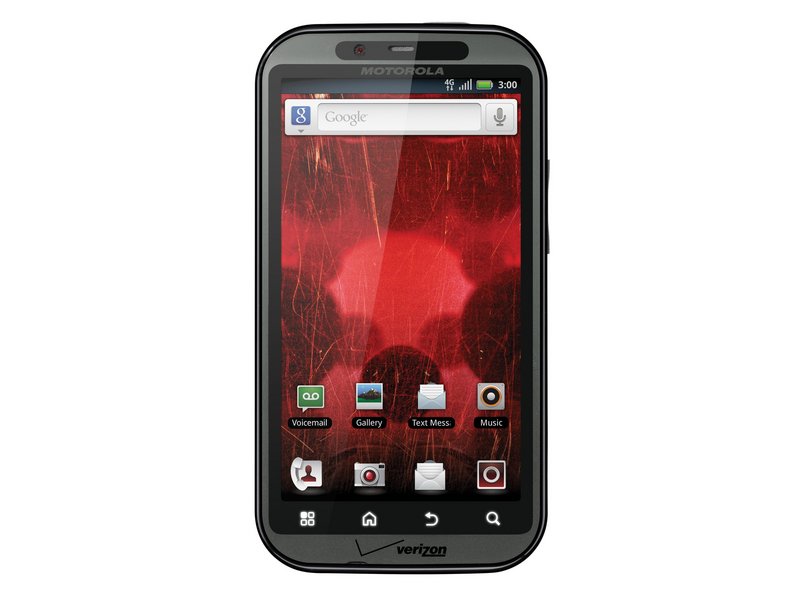 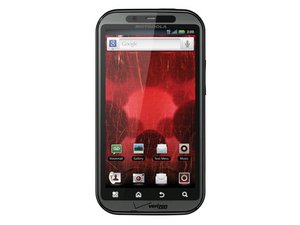 The Motorola Droid Bionic is an Android-based, 4G LTE-capable smartphone designed by Motorola. 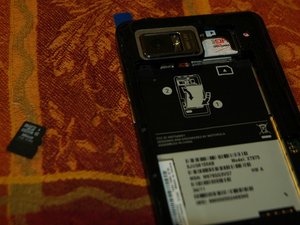 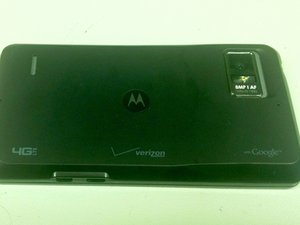 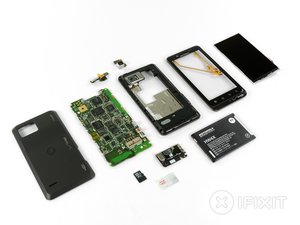 Released in September of 2011, the Droid Bionic was Motorola's first LTE-enabled Android phone equipped with a dual core processor. Like many Android phones of its time, the Droid Bionic features micro USB and micro HDMI connections on one side, as well as capacitive touch Android buttons at the bottom of the screen. The back of the device features the Motorola, Google, Verizon, and 4G LTE logos, as well as markings for the 8 megapixel, 1080p still and video camera.