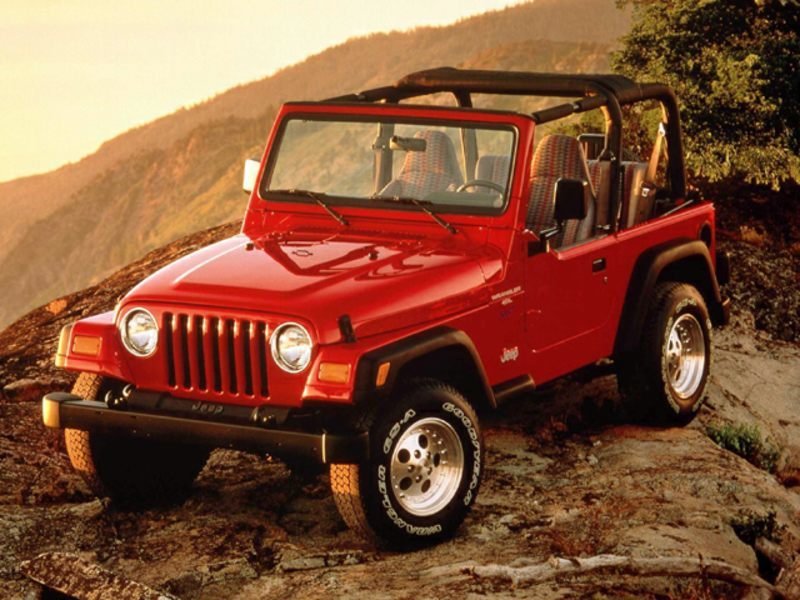 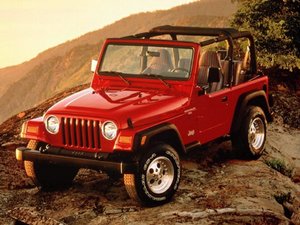 The Jeep Wrangler is a compact and mid-size (Wrangler Unlimited models) four-wheel drive off-road vehicle manufactured by Jeep, in production since 1986. 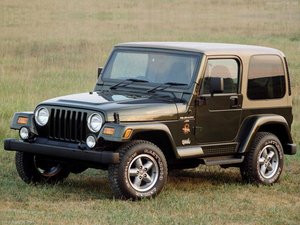 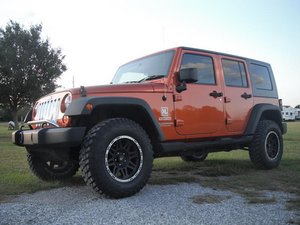 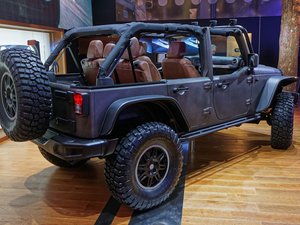 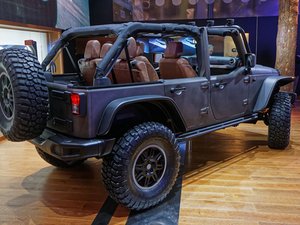 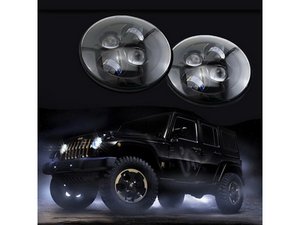 The Jeep Wrangler is a compact and mid-size four-wheel drive off-road vehicle manufactured by Jeep. Jeep is an American automobile manufacturer and a division of FCA US LLC (Fiat Chrysler Automobiles). Jeep was acquired by Chrysler in 1987 from American Motors Corporation (AMC). Jeep Wrangler vehicles include compact SUVs (Wrangler two-door models) and mid-size SUVs (Wrangler Unlimited and Wrangler four-door models).

Wrangler models use separate bodies and frames and include rigid front and rear live axles, a fold-flat windshield, a tapering front end with flared fenders, and can be driven with or without doors. Most models include four-wheel-drive systems and open bodies with removable soft- or hard-tops. All Wranglers produced after 1997 also include trackbars and anti-roll bars.

All Jeep Wrangler vehicles are front-engine, rear-wheel drive or four-wheel drive cars. Jeep automobiles can be identified by the Jeep emblem, which includes the name “Jeep” in either black or silver font and is usually located on the car’s hood or right above its grille. Some Jeep vehicles also include a rectangular emblem with a red triangle, a white triangle, and a strip of blue.