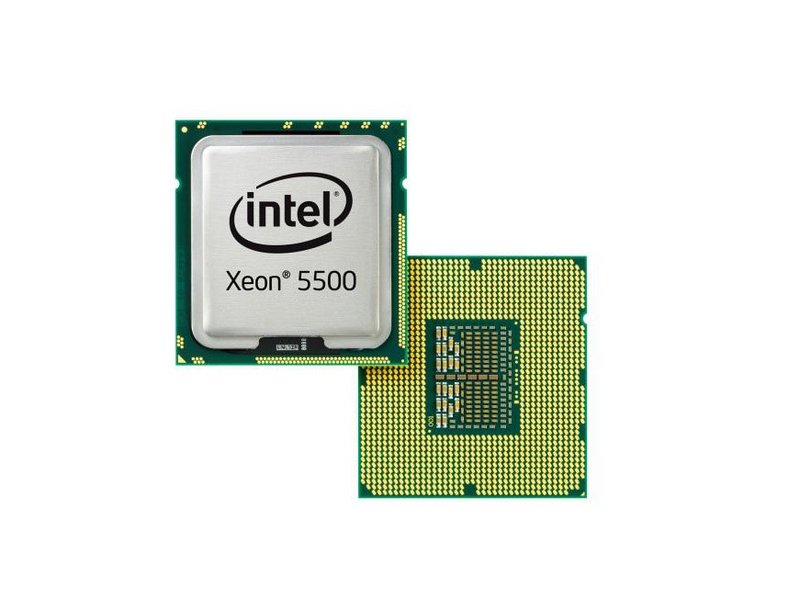 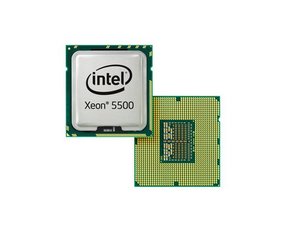 Socket 1366, is designed for early Core and Xeon series processors.

The LGA 1366, also called the Socket B or Socket 1366, is an Intel CPU socket. As the name suggests, it has 1366 pins. Like socket 775, it is an LGA (land grid array) socket, meaning that the pins are on the motherboard and not the processor. The 1366 protruding pins touch contact points on the underside of the processor (CPU) and access up to three channels of DDR3 memory through the processor’s internal memory controller.

The Socket 1366 uses Intel’s QuickPath Interconnect (QPI) to connect the CPU to a reduced-function northbridge while a slower Direct Media Interface (DMI) connects the northbridge and southbridge components. Differences in pin numbers in Intel processors are mostly a reflection of the number of memory channels the processor can serve.

Intel’s Core i7 (released in 2008) was the first processor requiring the Socket 1366. The LGA 1366 socket and processors were discontinued in early 2012 and were succeeded by the LGA 2011 socket, which was released in November 2011 and supports Sandy Bridge E-series processors.