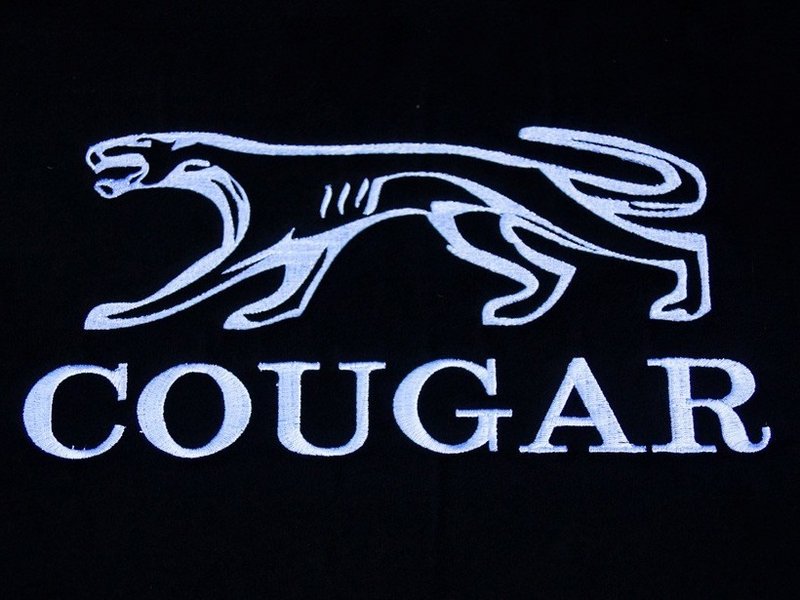 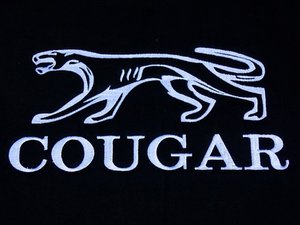 The Ford Cougar is a coupe that was produced and sold in the European market between 1998 and 2002, and sold in Canada and the United States from 1999 to 2002 as the Mercury Cougar.

While most examples were produced as two-door coupes, at various times throughout its production life, the Cougar was also sold as a convertible, four-door sedan, station wagon, and hatchback.

In 1998, Ford marketed the Cougar as the Ford Cougar through Ford of Europe from 1999 to 2002. Replacing the Ford Probe in European markets.