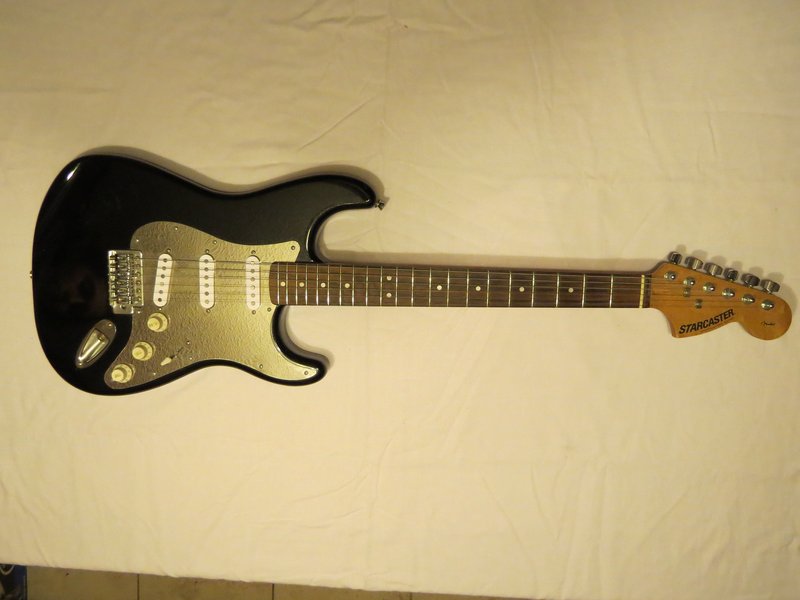 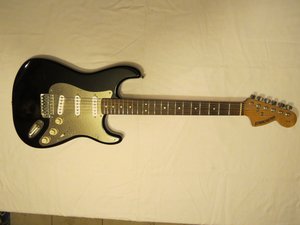 The model guitar that we are using is a "Starcaster by Fender". It is an affordable guitar that is commonly sold in big box stores. The body style is based off of the "Fender Stratocaster", and is not the same as the similarly named "Fender Starcaster" semi-hollowbody. 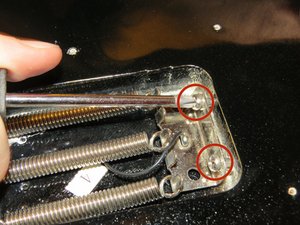 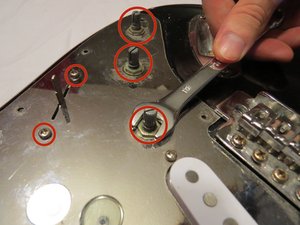 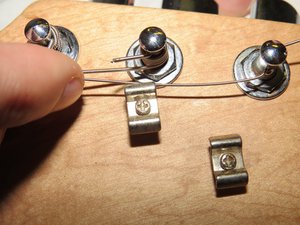 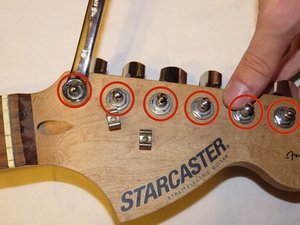 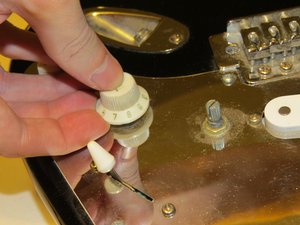 The Starcaster by Fender electric guitar was introduced in the early 2000's. It was designed to target beginner and student guitarists, and because of this, it was commonly found in discount and big-box stores. The guitar was often sold in a bundle which included a practice amp.

This guitar was most commonly made using three single-coil pickups, a floating tremolo bridge, and a five-way selector switch. It also came with a three-ply white pick-guard, die-cast tuners, and a 22-fret rosewood fingerboard on a maple neck.

For the most common problems and their fixes, go to the Troubleshooting Page.