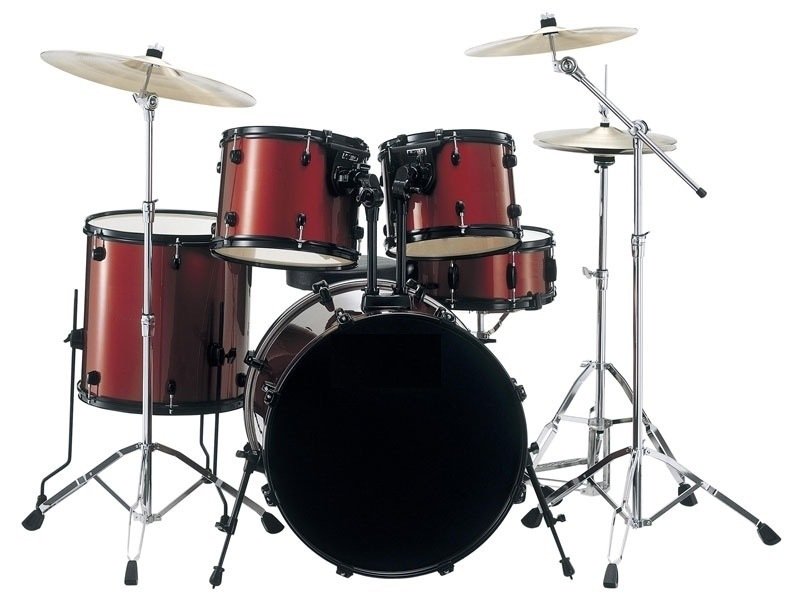 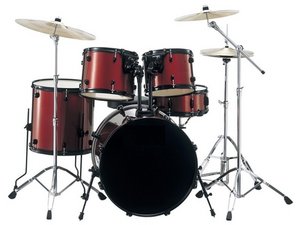 Repair and disassembly guides for drums. 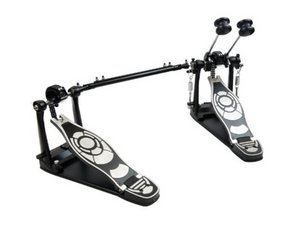 A drum is a percussion musical instrument with at least one membrane, called a drumhead or drum skin. The drumhead is stretched tight over a shell so that when it is struck by a player’s hands or a percussion mallet, it produces sound. Drums typically have a resonance head on their underside which is tuned to a slightly lower pitch than the top drumhead. Drums are considered the world’s oldest and most widespread musical instruments. The drum’s basic design has remained basically unchanged for thousands of years.

Drums can be played individually, though some types are normally played in a set of two or more, all played by the same drummer. Some drums, like the West African djembe, are almost always played with a single drummer using a single drum. Bongo drums and timpani or kettledrums are normally played in a set by one drummer. The modern drum kit consists of different drums and cymbals.

Drum shells almost always have a circular opening over which the drumhead is stretched. The shape of the rest of the shell varies widely. The timpani drum uses bowl-shaped shells, while most drums in Western music use cylindrical shells. Drums with cylindrical shells can either be open at one end or have one drum head on either end.