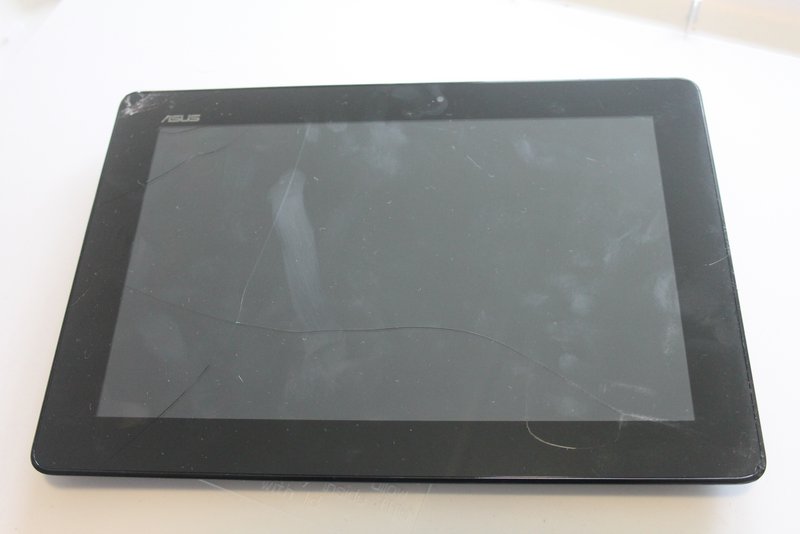 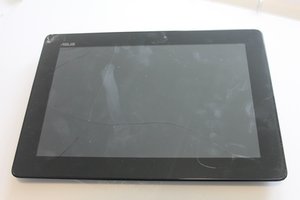 A tablet manufactured by Asus in 2013 with fast quad-core power and stunning IPS visuals.

The Asus MeMo Pad Smart 10 was released in May of 2013. The way to identify this type of Asus tablet from the other is the size of the screen; since it is a Asus MeMo Pad 10 then it will have a 10 inch screen.

The Asus MeMo Smart Pad 10 has a variety of features and one of them includes a small but effective 5 MP, 2592 х 1944 pixels, auto-focus, camera. Along with the camera some other features include 16 GB, 1 GB RAM of memory internally and up to 32 GB of memory externally via a SD Card. The sound quality on the tablet is amazing because of the stereo speakers that were installed by Asus. The sensors that are included into the tablet are a accelerometer, gyro, and compass.

The Asus ZenPad 10 is the newest Asus tablet out there and what replaced this tablet.