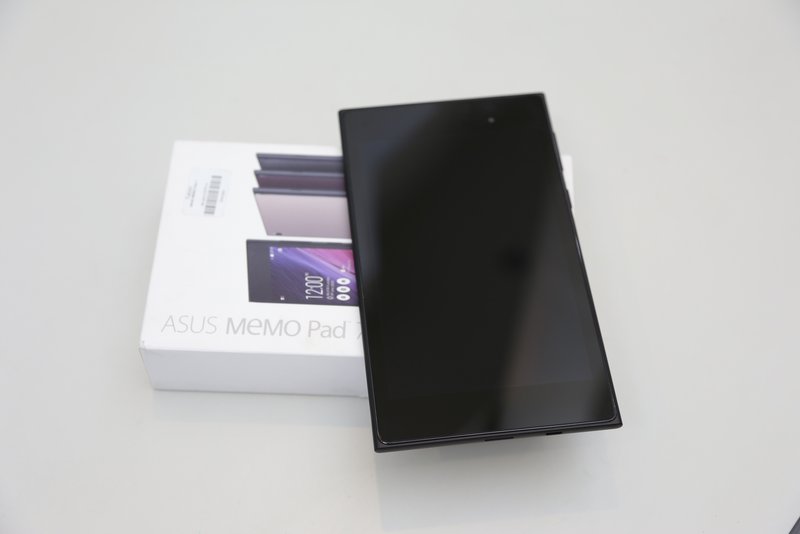 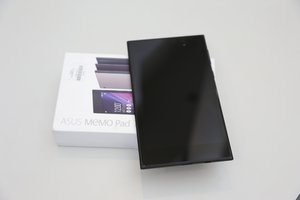 The Asus Memo Pad 7 Me572C was announced in September of 2014. It is lightweight, slim, and contains many high-tech features. It comes in black, gold, and dark red.

The Asus MeMO pad 7 ME572C was released in November 2014 and operates on an Android OS v4.4.2 platform with IPS LCD capacitive touchscreen capability. It has a 2MP Front Camera with 720p HD video recording and a 5MP Rear Camera with 1080p HD video recording. In the way of memory, It has 2GB RAM and 16GB of storage. The 7 inch LED Backlight WUXGA (1920 x 1200) screen can show quality graphics powered by the IMG PowerVR Series 6 – G6430. The pad is very portable, with a battery life of 11 hours and the entire pad weighing only 269g(~0.6 lbs.). One of the important features is the Asus-exclusive Zenlink, which allows connection to other devices to share and receive files.