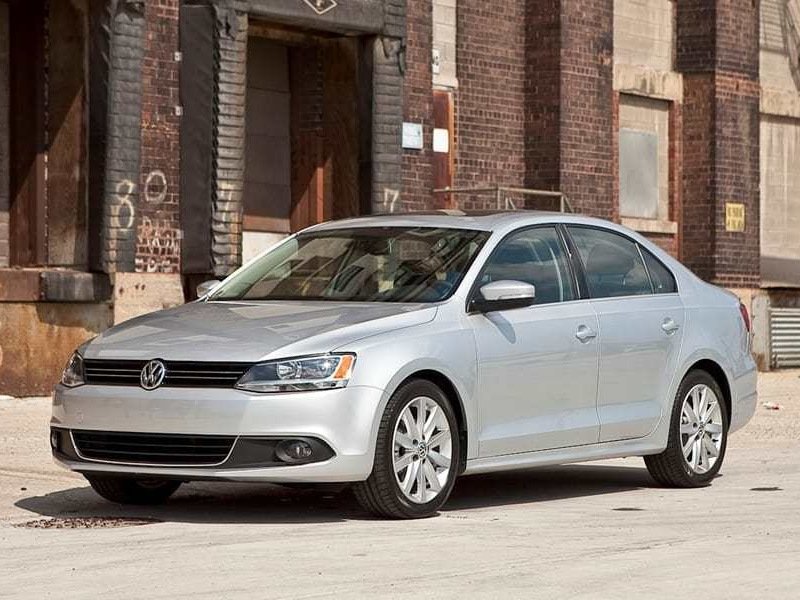 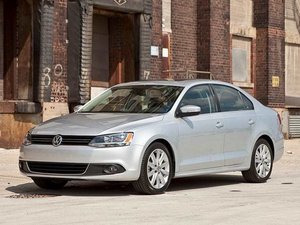 The fifth-generation Volkswagen Jetta was introduced in January 2005.

The Volkswagen (VW) Jetta is a compact car/small family car produced by Volkswagen, a German automobile manufacturer, since 1979. The Jetta was designed to fill a sedan niche above VW’s Golf hatchback. The Jetta has been marketed as the Atlantic, Bora, City Jetta, Jetta City, Clasico, Sagitar, Vento, and the Jetta across seven generations.

The fifth-generation Volkswagen Jetta was introduced in January 2005. It went on sale in the United States prior to any other country. In most countries, the fifth generation is marketed as the Jetta, but is called the “Bora” in Mexico and Colombia, “Vento” in Argentina and Chile, and “Sagitar” in China. The fifth-generation Jetta includes the Mark 5 chassis that is larger than the previous iteration. This generation includes the first multi-link independent rear suspension in a Jetta. For the 2009 model year, certain markets saw a new base model internal combustion engine and automatic transmission. The previous 2.0-liter four-cylinder engine and six-speed automatic transmission were replaced with a smaller and more fuel-efficient 1.4-liter turbocharged engine and six-speed transmission.