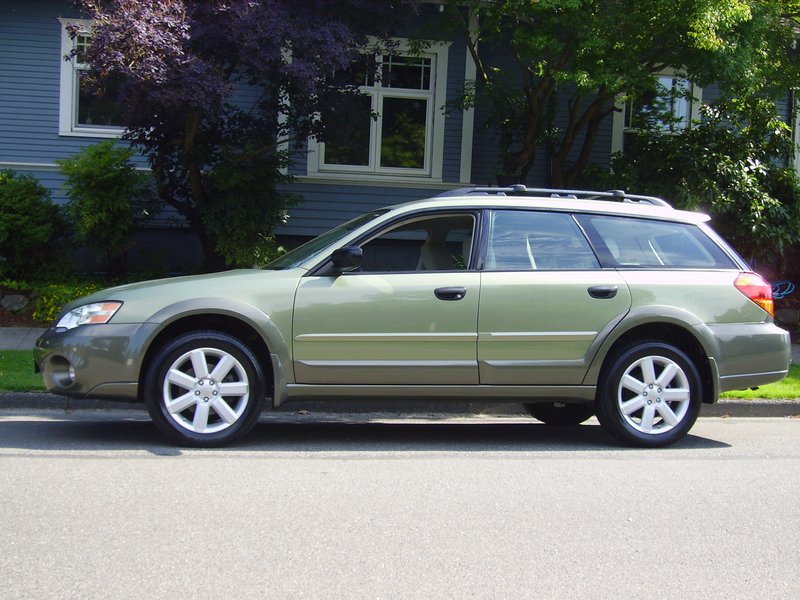 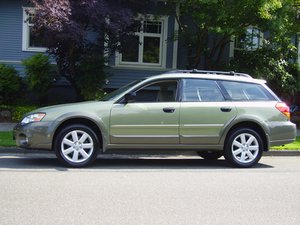 This generation of Outback carried the same model codes as the Legacy Wagon: BP9 for the 2.5 liter and BPE for the 3.0-liter model.

In mid-2006, the interior and exterior styling of the entire Legacy series, including the Outback. The Outback sedan, which was limited to the North American market, was discontinued after the 2007 model year. The Legacy wagon was also dropped, leaving Subaru with only the Legacy sedan and Outback wagon for the mid-size car market in North America.

Subaru vehicles can be identified by the Subaru emblem, which includes one large four-pointed star and five smaller four-pointed stars inside of a blue oval with a silver outline. The emblem also includes the name “Subaru” in capital letters underneath the blue oval. Outback vehicles also include the Outback emblem, which includes the name “Outback” in capital letters on the car’s rear.