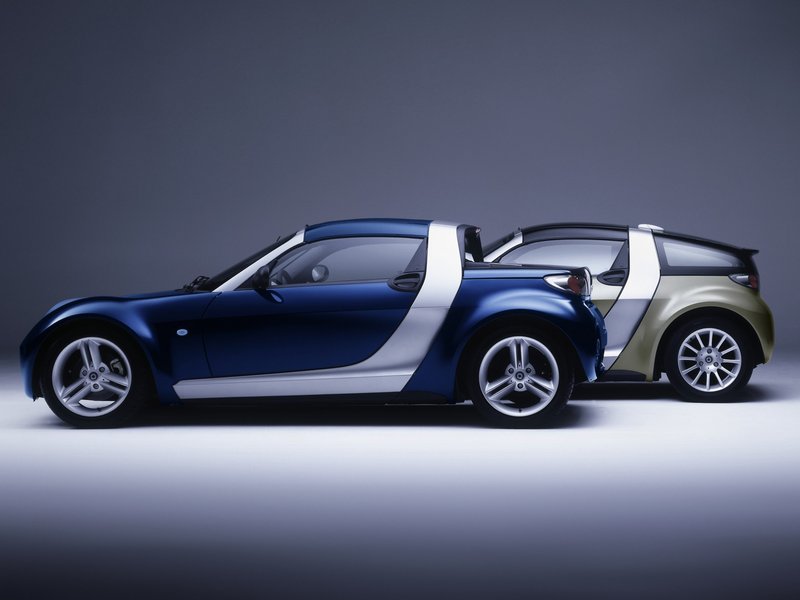 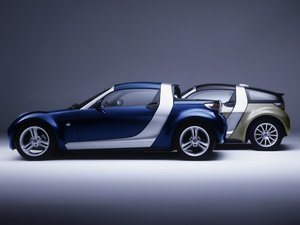 The Smart Roadster is a two-door sports car first introduced in 2003 by the German car manufacturer Smart GmbH. Sales of the Roadster and Roadster Coupé met expectations, however warranty claims resulted in a halt of production of both models in November 2005 after 43,091 Smart Roadsters were made. The last one now resides in the Mercedes-Benz Museum.