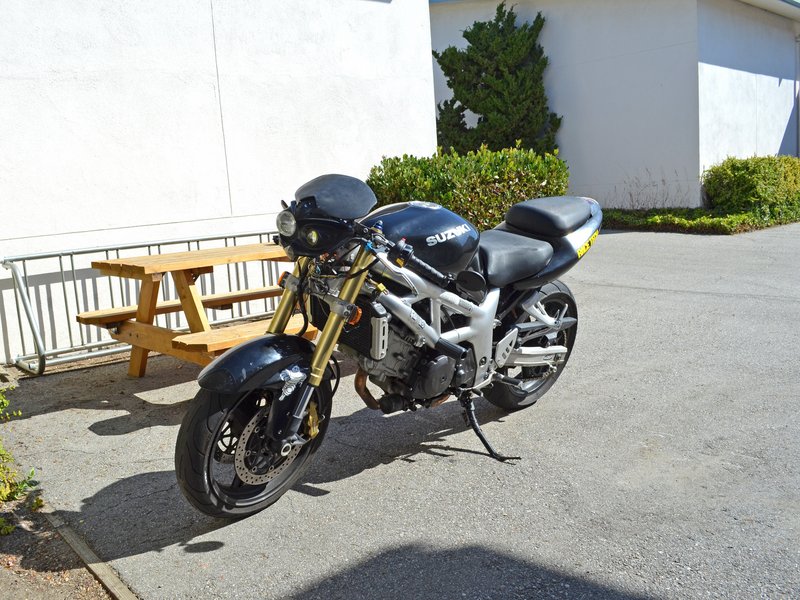 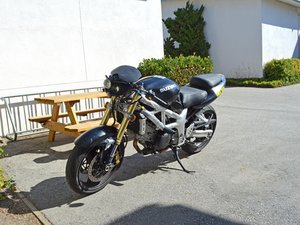 First generation of the Suzuki SV650 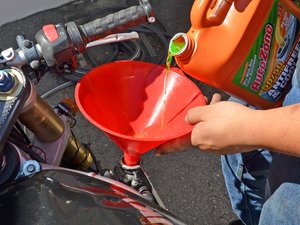 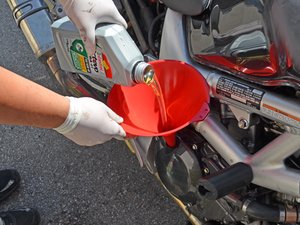 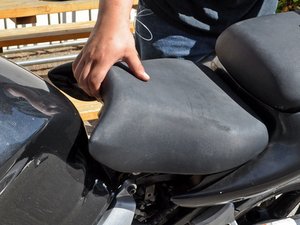 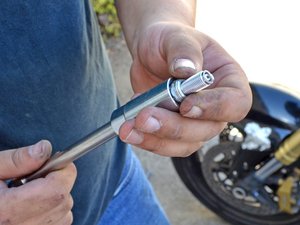 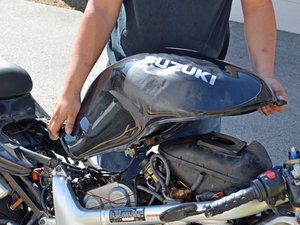 The first generation of the SV650 was introduced in 1999. The bike had the intention of showing that a bike could be fun and sporty without having all the coolest high-tech components. Its sporty, yet manageable, ride made it accessible to everyone from beginners to experts. This lightweight twin became popular with racers due to its low purchase price, strong engine and expandability in its suspension and gained popularity over the Suzuki GS500s and Kawasaki Ninja 500s that had previously dominated the light weight twin classes.

The biggest complaint for the SV650 was that its suspension was too soft. While appropriate for every-day commute, "canyon carvers" and other more aggressive riders found that the suspension was not suitable to their needs. In addition, suspension adjust-ability was limited to pre-load in the shock. In 2002 pre-load adjust-ability was added to the front fork, but other tuning options such as dampening and rebound adjustments were still left out. Common solutions to the suspension complaints include spring/oil swaps, cartridge emulators, and full on shock and front-end swaps.