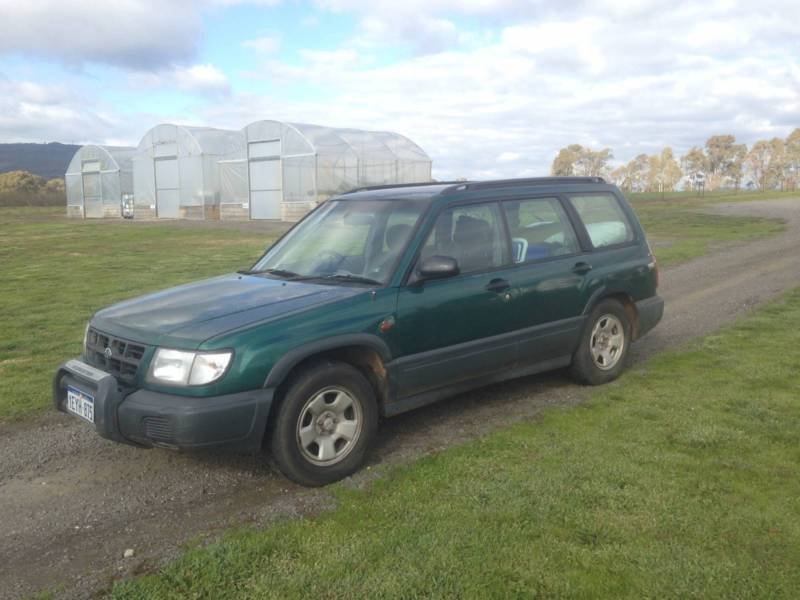 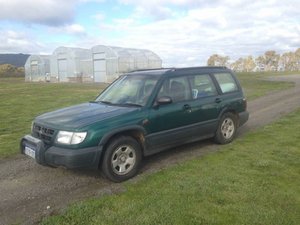 The Forester was introduced at the Tokyo Motor Show in November 1995 as the Streega concept, and made available for sale February 1997 in Japan, and to the US market in 1998. The Forester was one of the first emerging crossover SUVs.