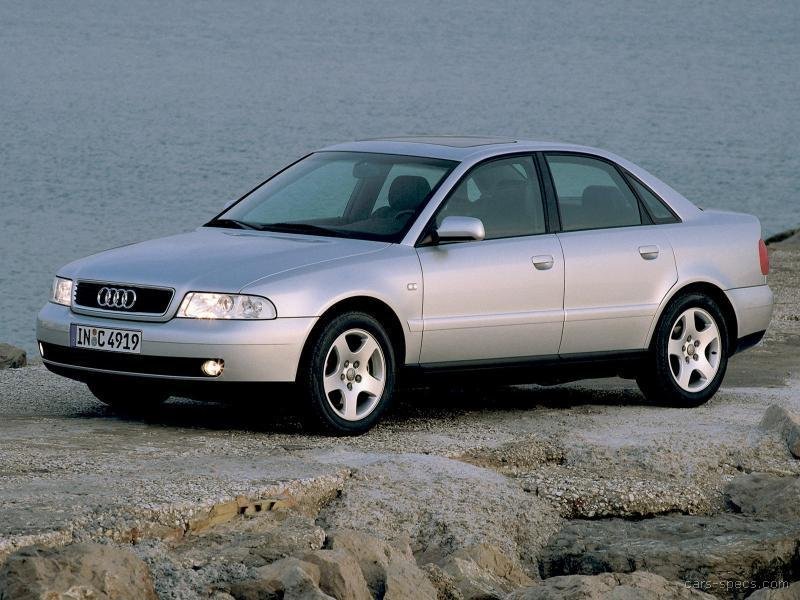 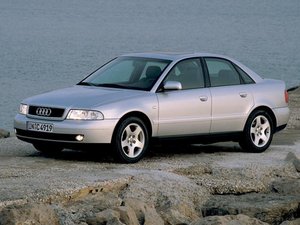 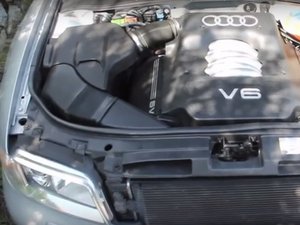 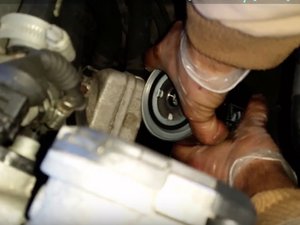 The Audi A4 is a line of compact executive cars built by Audi, a German car manufacturer. Since its creation in 1994, the Audi A4 has seen five generations and is based on the Volkswagen Group B platform, a mid-size car platform. The A4 came in succession to the Audi 80 and according to the brands’ internal numbering system, the A4 is a continuation of the Audi 80.

The A4 has been sold as a four-door saloon (sedan) and a five-door estate (station wagon). The Audi A4’s automobile layout consists of a front-engine design, with a transaxle-type transmission mounted at the rear of the engine. Furthermore, the cars are front-wheel drive or “quattro” (Audi sub-brand to indicate all-wheel drive).

The Audi A4 began production in 1994 for the 1995 model year. The first-generation A4 was introduced to the European market in January 1995 and in the North American market in 1996. The A4 was introduced as a four-door saloon/sedan, and the Avant (estate/wagon) was introduced in late 1995. The first-generation A4 was available with an automatic or manual transmission paired to either an inline-four gasoline engine, a V6 gasoline engine, an inline-four diesel engine, or a V6 diesel engine. It shares the Volkswagen Group B5 platform with the Volkswagen Passat B5.