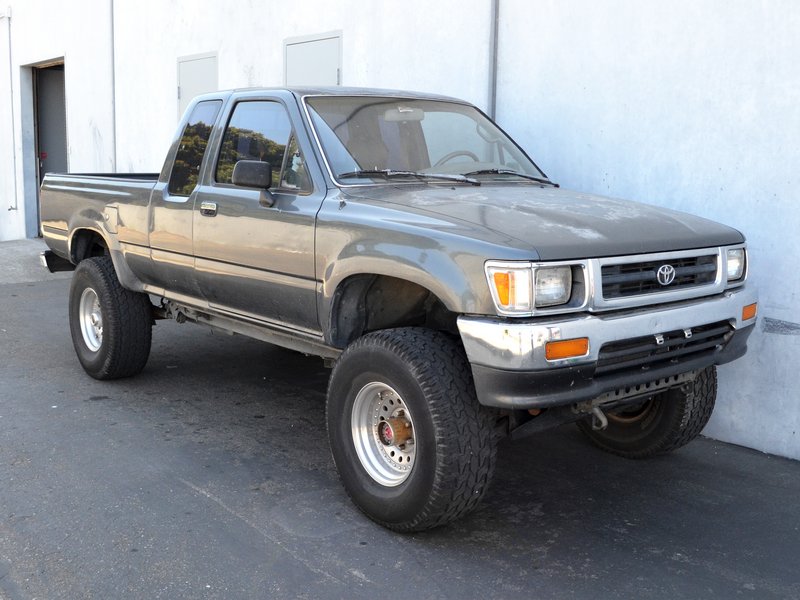 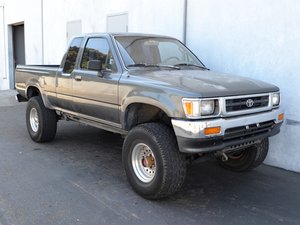 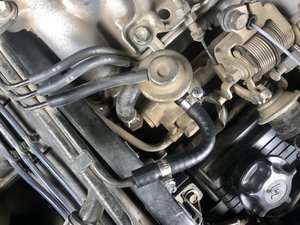 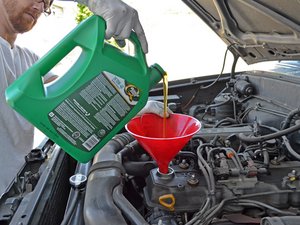 The 1989-1994 Toyota Pickup is Toyota's fifth generation truck. This truck is also known as the Toyota Hilux or Toyota 4x4. This truck remained relatively unchanged during this generation, receiving only a minor facelift in 1991 that included a change to its grill and the new Toyota emblem. Transmission options for this generation of Toyota's pickup include 4-speed manual, 4-speed automatic, 5-speed manual, 2WD and 4WD. Buyers could pick from three engines, a 1.8L i4, a 2.4L i4 and a 3.0L V6. In 1995 the Toyota Pickup was replaced by the Tacoma.